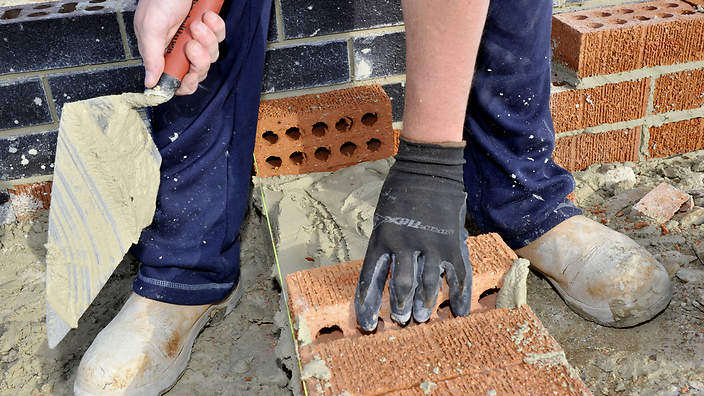 Master Builders Australia has welcomed a decision by the federal government to increase building trade occupations eligible for skilled migration to Australia.

The professions of bricklayer, tiler and chef have been added to the Skilled Occupation List from July, allowing foreign workers in these occupations to apply for a permanent visa without a sponsor.

Assistant Minister for Immigration and Border Protection Michaelia Cash said the changes would fill positions in regional areas where the number of completed apprenticeships have dropped.

The federal government has limited the general skilled migration program at 43,990 skilled visas over the next financial year. Each of the listed occupations is capped at 6 per cent of the industry’s workforce.

He says people coming on skilled visas respond to longer term structural demand in the economy.

“There’s very strong projected and forecast growth in residential building construction around Australia and this will allow us to respond to that future demand, even though it’s our first priority to train more Australian apprentices and to get out-of-work tradies back to work.”

Meanwhile, the union representing chefs, United Voice, said there was no shortage of local chefs.

The union’s acting national secretary, David O’Byrne said low wages and high turnover were to blame for positions not being filled.

This site uses Akismet to reduce spam. Learn how your comment data is processed. 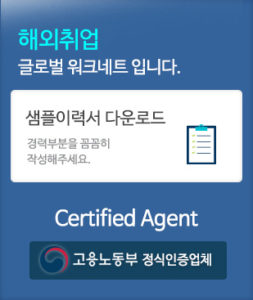